Two Ways to Put on a Duvet Cover

Swapping out bedding doesn’t seem like a challenge—but even when you think you know how to put on a duvet cover, you can run into obstacles. Duvet inserts that bunch, duvet covers that slip, an unwieldy mess that won’t cooperate…we know, we’ve been there. Don't sweat it, you're not the only one looking for easy directions to solve these duvet cover challenges—we promise.

By following some expert tips, you can easily change a duvet cover by yourself, or keep the insert snug and in place inside the cover. Check out our two employee-approved techniques below.

in this guide...
The Traditional Method
The roll Method
back to top

With this method, it’s easy to think of the duvet cover as a big pillowcase that needs to fit over the comforter. It’s less like stuffing the duvet insert up into the cover, and more like pulling the cover down around the insert, then fluffing the whole thing at the end.

1
Turn the duvet cover inside out to expose the ties at the top corners.
2
Fasten the ties to the insert's loops.
3
Then tug the duvet cover down over the insert, like a pillowcase over a big pillow. You'll need to walk from one side of the bed to the other a few times, bend to reach some of the cover, or pull the entire bunch within reach.
4
Finally, neaten up the bottom edge and button, zip, or tie the duvet cover closed.
5
Give the whole thing a shake and lay it flat on the bed.

The description may look puzzling and complex, but rest assured: The Roll Method of changing a duvet cover works like a charm, and it isn’t hard to do. People who favor this method find it easier and faster than the Traditional Method and say it requires less moving, bending, and tugging.

The two basic steps are to “roll it in” and “roll it out.” You’ll begin by turning the duvet cover inside-out and rolling it up with the duvet insert or comforter. Then you’ll perform a simple maneuver to unroll the bundle, magically leaving the comforter inside the cover.

1
Turn your duvet cover inside-out and lay it flat on the bed. Place the open end facing away from you.
2
Lay your insert on top of the duvet cover. Line up the corners well. If you have them, tie the cover’s ties to the insert’s loops.
3
Starting at the end closest to you—the closed end—roll the two up together like a jelly roll or sushi roll.
4
Keep scooching the roll down to you and continue rolling it up until you have one long bundle in front of you. You’ll see the open end of the duvet cover.

5
Fold one side of the open end of the duvet cover over the entire roll. Think of it like the top of a fold-over sandwich bag. Work along the entire roll, folding over that sandwich bag top.
6
Button, tie, or zip closed the end of the duvet cover.
7
Start unrolling. Continue until the duvet cover is flat. (This is the only step that requires moving from one side of the bed to the other.)
8
Give the whole thing a shake and position it how you like on the bed.
Shop DUVET COVERS

Give both methods a try. The Traditional Method tends to make sense right away, but many people who try the Roll Method find themselves converts.

Once you know how to change duvet covers easily by yourself, you won’t mind the job at all. You might decide to simplify your daily bed-making by using only a duvet cover, not a top sheet or blanket beneath it—it’s a snap to pull up in the morning, and you can take off the cover and toss it in the laundry with the fitted sheet each week. Or you might just appreciate the ability to easily update your room—switching to a seasonal, splashy, or soothing patterned duvet cover when the mood strikes, or swapping to cozy flannel during a cold snap. 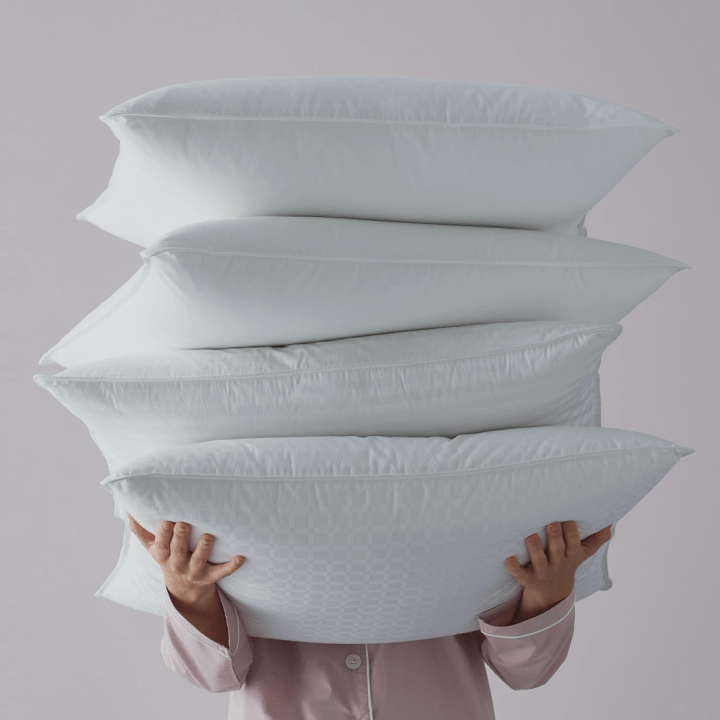 How to Choose the Right Pillow 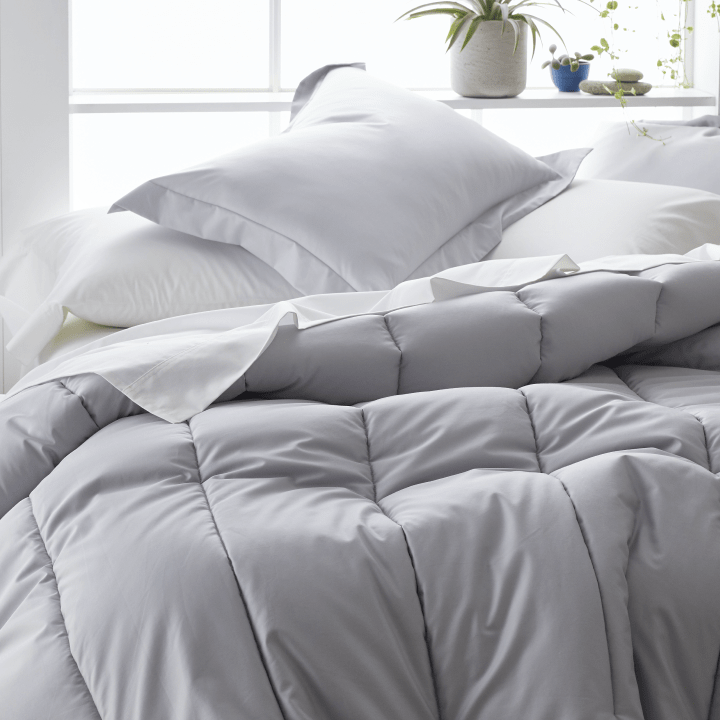 How to Choose the Perfect Comforter 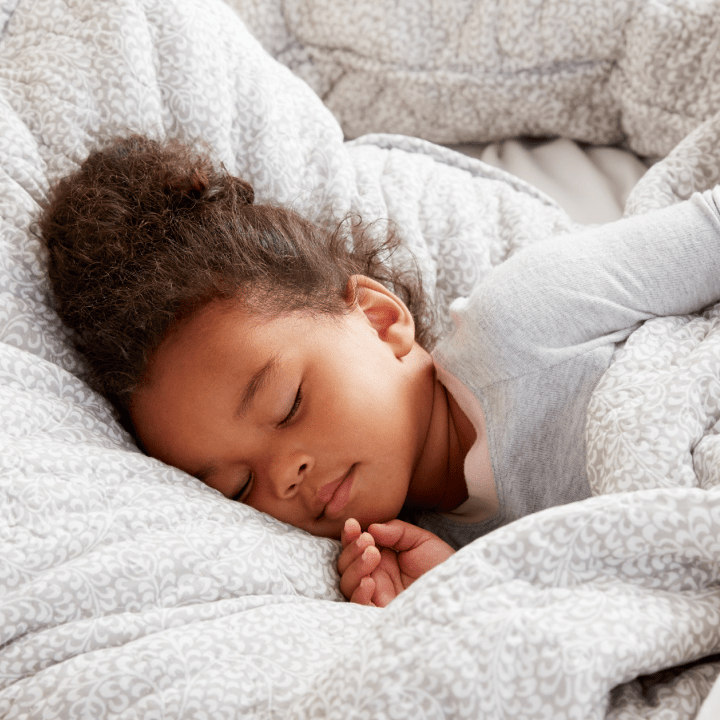 The Gift of Sleep Wellness